Earlier this year, we shared news of Derek Leivestad’s plan to join his father and others from the Plymouth Covenant Church in Plymouth, Minnesota on a humanitarian trip to Alaska (NAU Employee To Pay it Forward in Alaska, April 2016). Derek is an NAU pilot and a portion of his time off was sponsored by NAU’s humanitarian leave program. 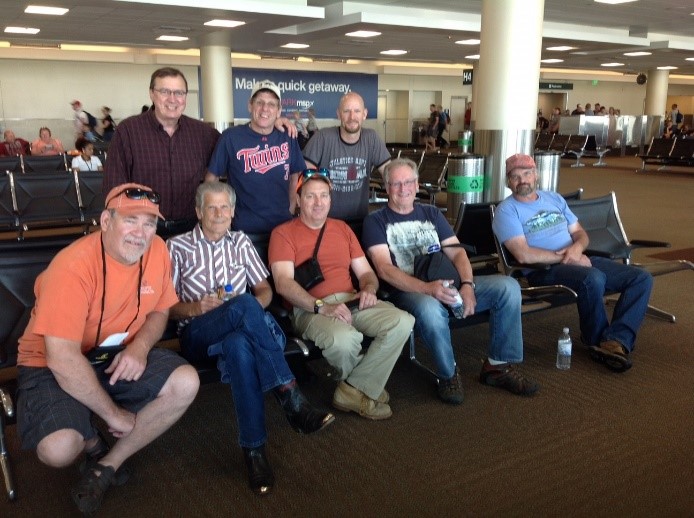 Derek (top row, far right) and the team from Plymouth Covenant Church on their way to Alaska.

They’ve since made that trip and Derek feels grateful for the experience and the contributions he was able to make to help the Alaska Christian College (ACC) in Soldotna, Alaska. ACC’s mission is to help troubled youth out of their situations to break the cycle of abuse and set them up with a college education.

“We arrived expecting to be finishing the construction of the second level of a garage,” said Derek. “Unfortunately, the large support beams we needed to support the second floor had not arrived. Even so, there was no shortage of work.” 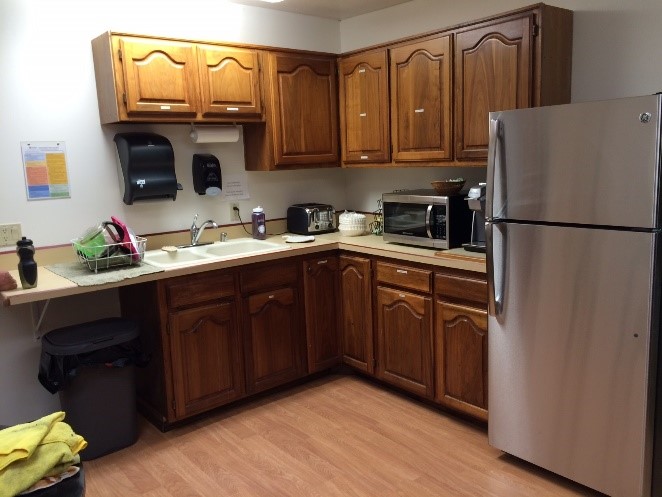 The team ended up removing rotten wooden pathways and replacing them with crushed gravel pathways, renovating an old kitchen that had been used for storage so the staff could use it as a break room, fixing the floor of a yurt, and laying a frame for the concrete floor of the garage. 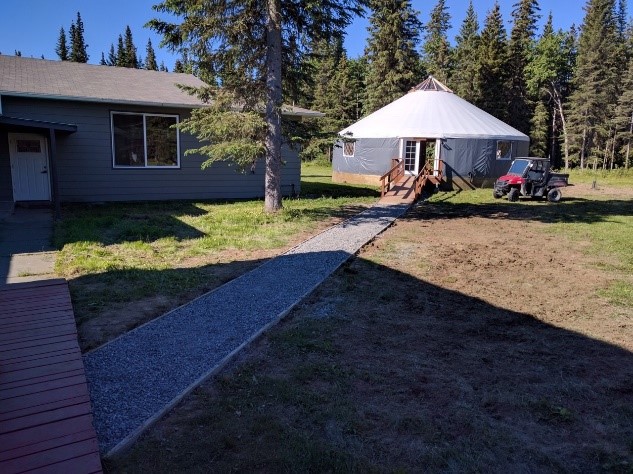 “Even though we didn’t end up finishing the garage as expected, we ended accomplishing so much; many smaller projects that would have remained on the backburner but really needed attention,” said Derek.