Marjorie (Burr) Zurcher grew up in the small town of Custer, South Dakota.  After her graduation from Custer High School in 1948, she was considering next steps when Clarence Jacobson, the founder of National School of Business (NSB) visited her home.

“He saw my potential,” recalls a grateful Marjorie. “He gave me a personal loan so I could attend college.”

Mr. Jacobson and his wife, Katherine, had a reputation for offering firm, but kind, support to NSB students.  They expected their students to be dedicated to their education and in return, offered them a quality instruction.

Marjorie enrolled in NSB in 1948 to pursue a secretarial degree.  Initially, she lived with a couple from New York who, in exchange for cooking and cleaning, provided her housing. She also worked for a local attorney Walter G. Miser while pursuing her degree. 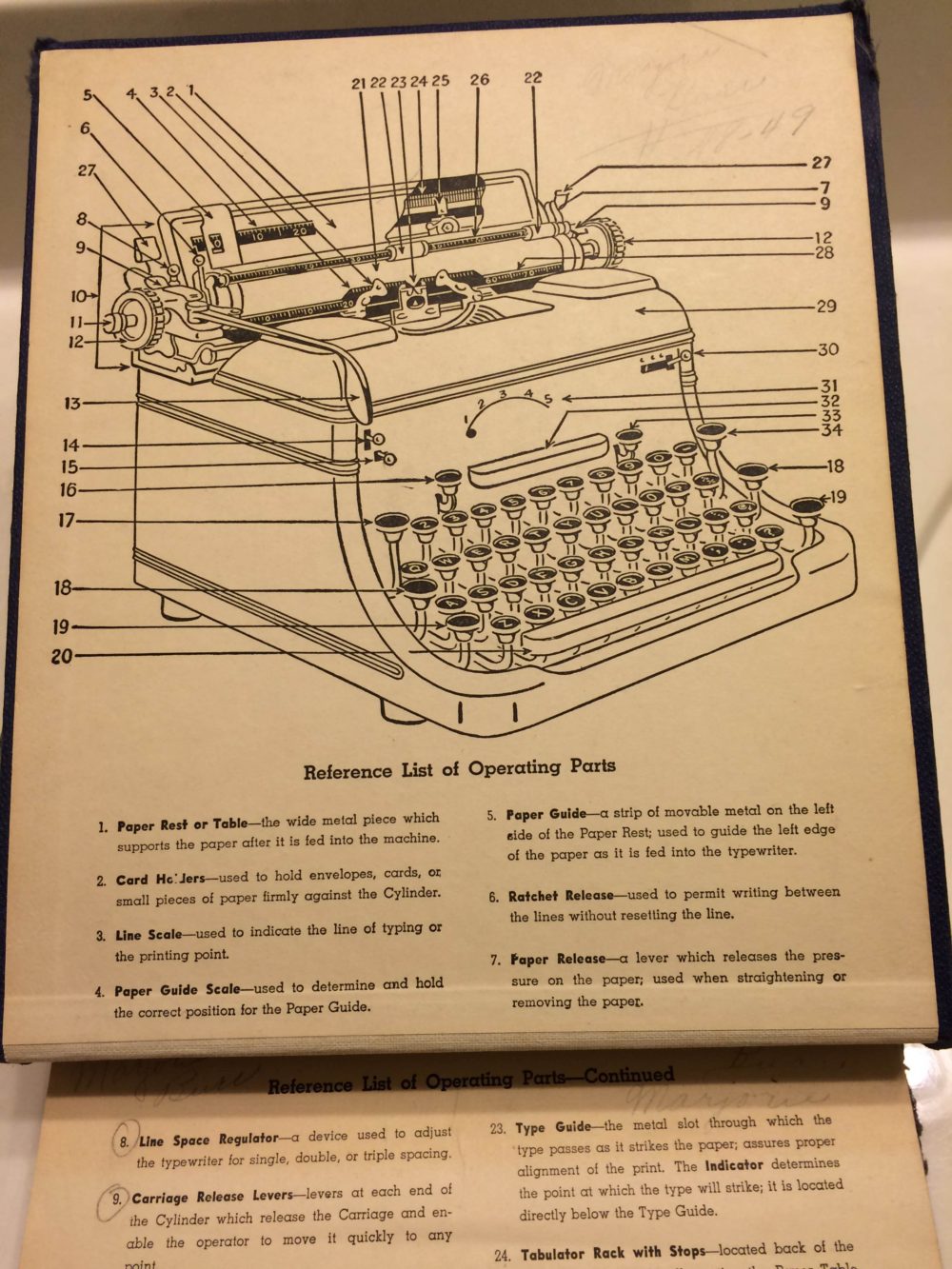 Her housing situation changed, however, when the couple planned to leave for the summer to go back to New York.

“A friend, Carroll Wallace, needed a roommate,” said Marjorie. “So, I moved in with her. We remain friends to this day.”

Graduation for Marjorie and Carroll came the following August. Marjorie continued working for Mr. Miser and Carroll returned to her hometown in Nebraska where she also began working for an attorney.

Marjorie’s plan was to join the Air Force. But, love intervened.

“I met my husband and he was in the Air Force, so I canceled my appointment to join up,” said Marjorie. “We didn’t hit it off at first, but it ended up working out alright and we got married.”

65 years later, Marjorie and Carl remain happily married. The couple welcomed their first daughter, Carla, in August 1949. In November 1950, however, it was time for Marjorie to move on from her job. She informed Mr. Miser of her plans to resign. 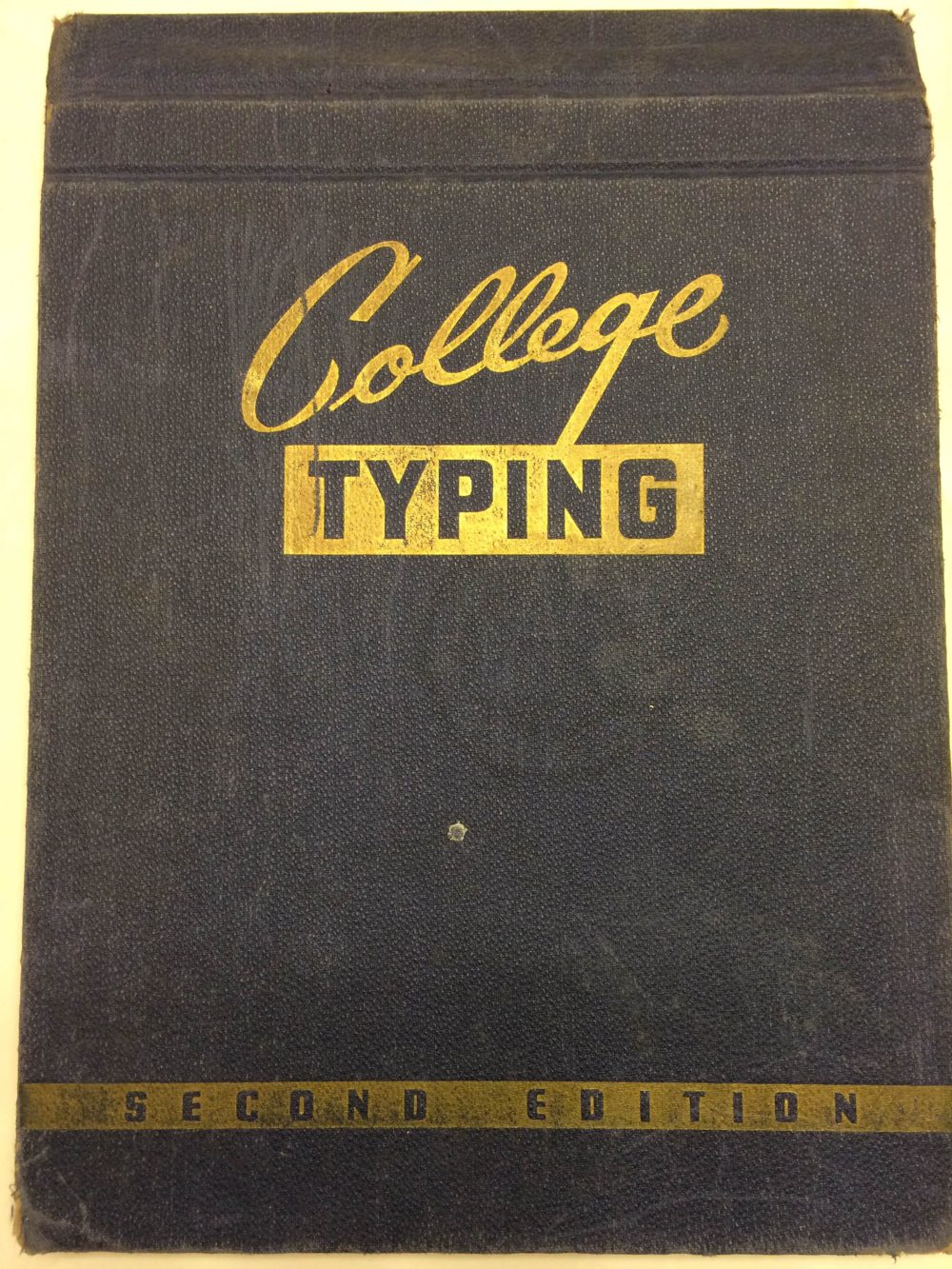 “He didn’t want me to leave,” she said. “He said I was the best employee he ever had and begged me to keep working. I still have his letter.”

Carl’s job in the Air Force took them all over the United States and to England.

“The Air Force first sent us to Louisiana where I spent 3 years working for the Air Force intelligence agency.”

Later, the young family was off to England where they welcomed one more daughter.

After returning from England she was a “stay- at- home mom” while her children were growing up.

Carl’s work took them to Florida where he helped to build computer programs for NASA and Marjorie went to work for the Florida State Employment Agency. She worked her way from secretary into a position where she directly helped people find jobs. She found the job very rewarding but the environment was challenging.

“This was in the days, where smoking was still allowed in work offices,” she said. “Employees and a lot of the people we helped smoked. I would open my purse at the end of a work day and smoke would come out. I loved my job but it wasn’t a healthy place to be.”

After both of their daughters graduated from high school, the Zurchers did something most of people just dream about: They sold their home and bought a pickup truck and fifth wheel camper. 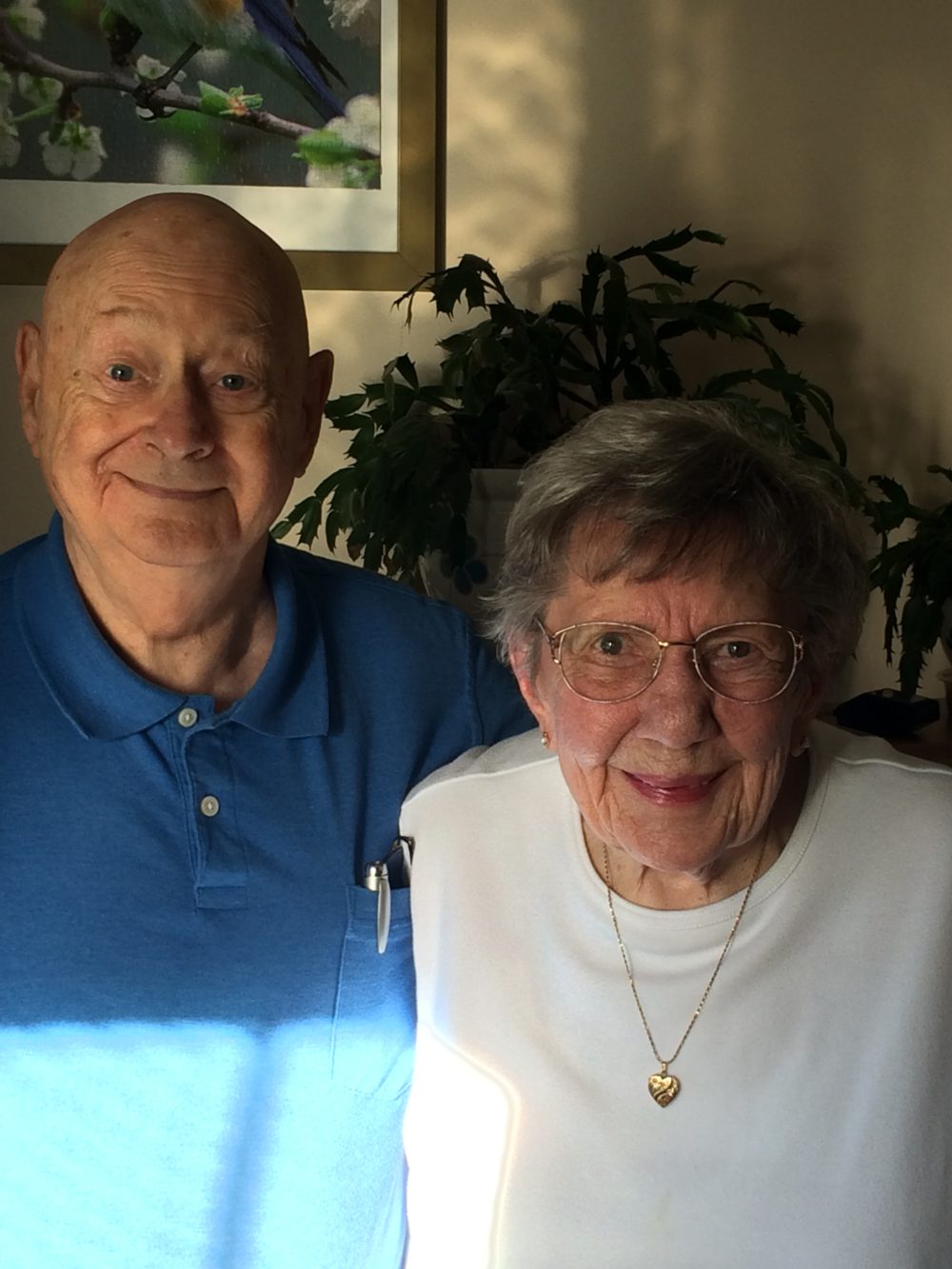 For the next 6 years or so, they spent the summers in Spearfish, South Dakota volunteering for the DC Booth Historic Fish Hatchery Museum, living in their camper and spending their winters in Arizona or Florida. The couple was recognized by the U.S. Fish and Wildlife Service for over 2,000 hours of volunteer time each.

“At the time, my mother was still living and being cared for in the Hot Springs SD Veterans Home,” said Marjorie. “Working in Spearfish allowed me to be near her until she passed away. My brother lived in Rapid City so I saw a lot of him and his wife.”

Eventually, Marjorie and Carl moved to Tennessee, where they remain today, to be closer to their younger daughter, Myra.

“Myra even uses my typing book from NSB,” said Marjorie of her younger daughter. “In her present job she does a lot spreadsheet work, but she likes to keep her typing skills current. The now ‘two-generation’ book comes in handy.”

Looking back, Marjorie can see how her NSB degree helped her throughout her career and in her volunteer work.

“All my training at NSB really helped,” she said.