The nonprofit National American University (NAU) Foundation and Andy Bartling of Modern Woodmen of America in Rapid City teamed up to provide Rapid City public and private middle school students with an incentive to answer the age-old question, “What do you want to be when you grow up?”

For a chance to win $250, the My Plan for the Future scholarship opportunity challenged students to submit an essay about where they see themselves in 2030 and, most importantly, their plans for achieving their goals.

Kelli Siemieniak, an eighth grade student at West Middle School, the overall winner, was selected from among more than 200 applicants. At a recent reception, she was named NAU’s “Honorary President for a Day” and received $250, sponsored by Bartling, an NAU alumnus.

Siemieniak, who aspires to be a neurologist, impressed independent reviewers by clearly articulating her career goal and the steps she will take in high school and college to achieve her goal. Reviewers also considered Siemieniak’s extensive community service and extracurricular activities.

“Even though [my dream] will require lots of time and effort, it is all worth it to me in the end to be able to help people just like my parents to recover and even be cured of their disorders,” wrote Siemieniak, referencing her parents’ challenges with neurological disorders and her personal motivation for her chosen career path.

In addition to Siemieniak, four other students each received $50 and an Honorable Mention in recognition of their excellent essays:

“Kelli, Lucas, Roman, Tracelyn and Tusweca are so deserving of this recognition,” said Tamie Hopp, Director of NAU’s Alumni & Foundation Services. “They all expressed a career goal and backed up their dream with a clear plan. There were many compelling applications. Our independent reviewers had a difficult job.”

Every student who made an effort to apply deserves praise.

“This was not an easy challenge. Yet, more than 200 kids in our community took the time to think intentionally about their future selves,” said Hopp. “I hope many of these kids were left with a sense of confidence that their dreams are achievable and within reach.”

To read the essays from the top five students and see the list of the top 25 student applicants, please visit naufoundation.org/myfutureplanscholarship/.

THE NAU FOUNDATION IS A NONPROFIT ORGANIZATION THAT SUPPORTS LEARNING THROUGH SCHOLARSHIPS AND OTHER INITIATIVES. 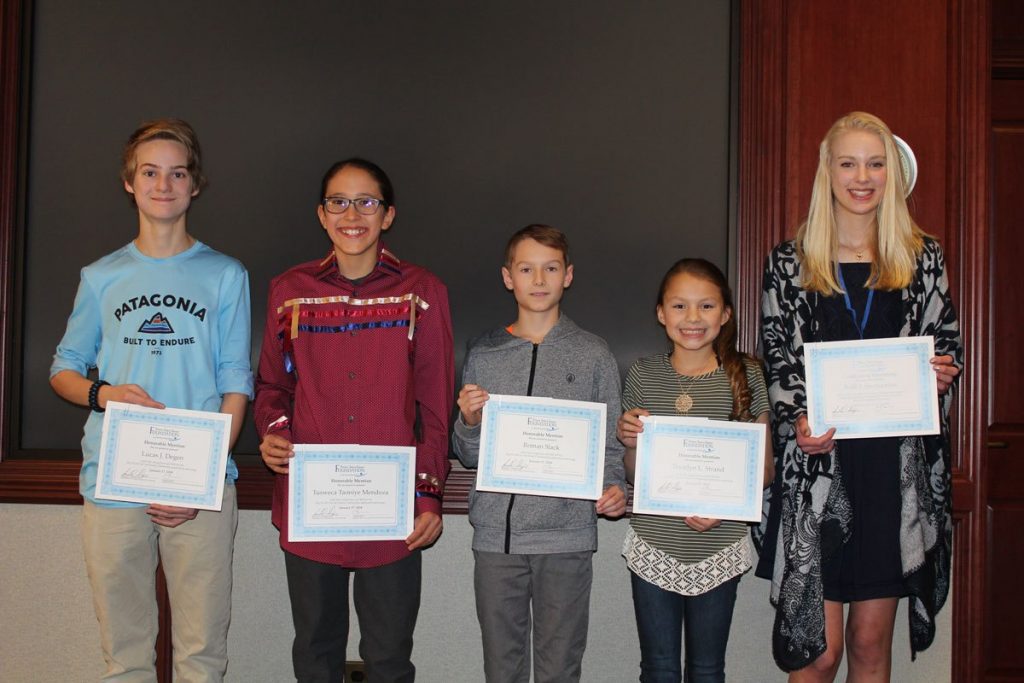 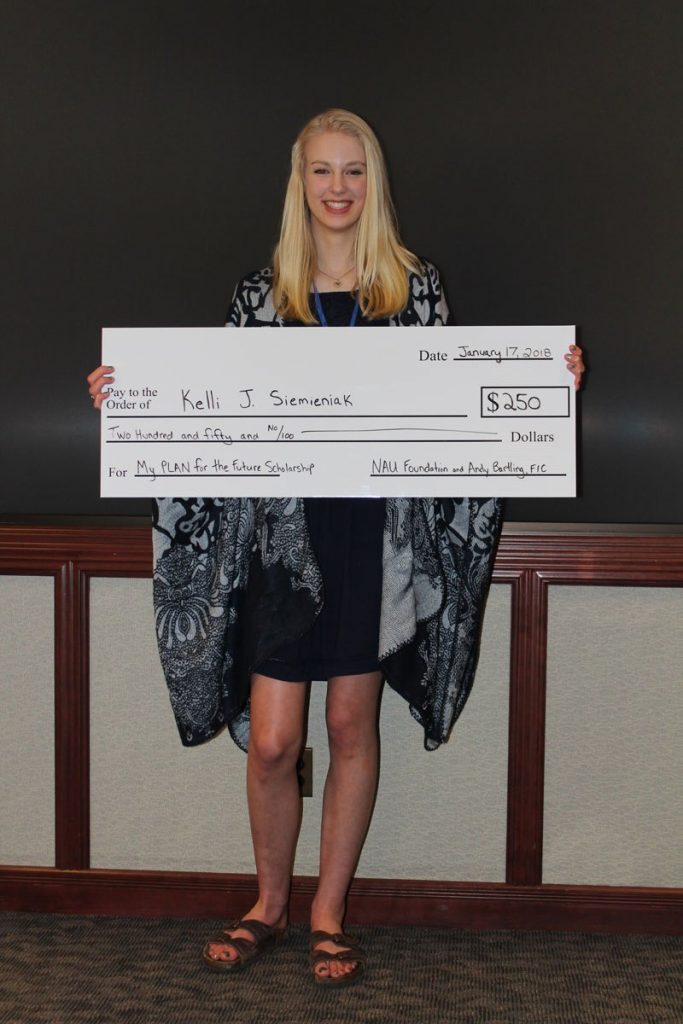